The CEO of Best Of Nollywood, Seun Oloketuyi, announced the passing away of Dagunro on social media.

Dagunro’s death makes it the seventh among members of the Association of National Theatre Arts Practitioners and 16th in Nollywood as an industry. 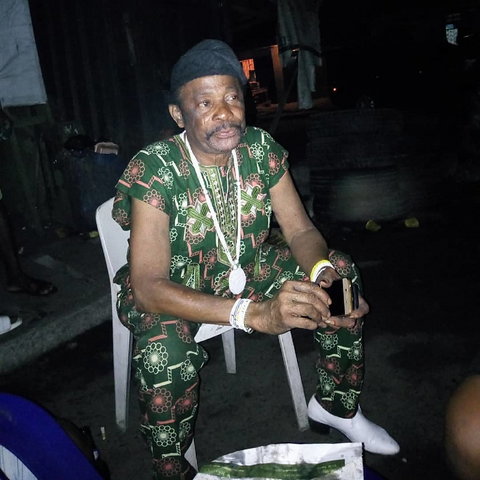 Dagunro has two sons, who are also theatre arts practitioners. They are Kazeem Iyanda Olabankewin and Jamiu Olabankewin. 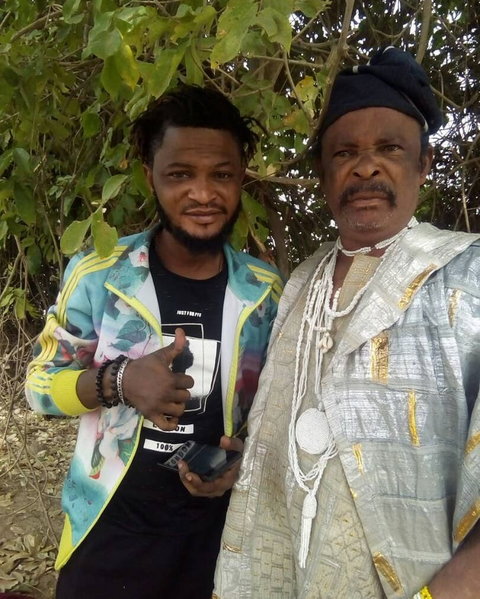