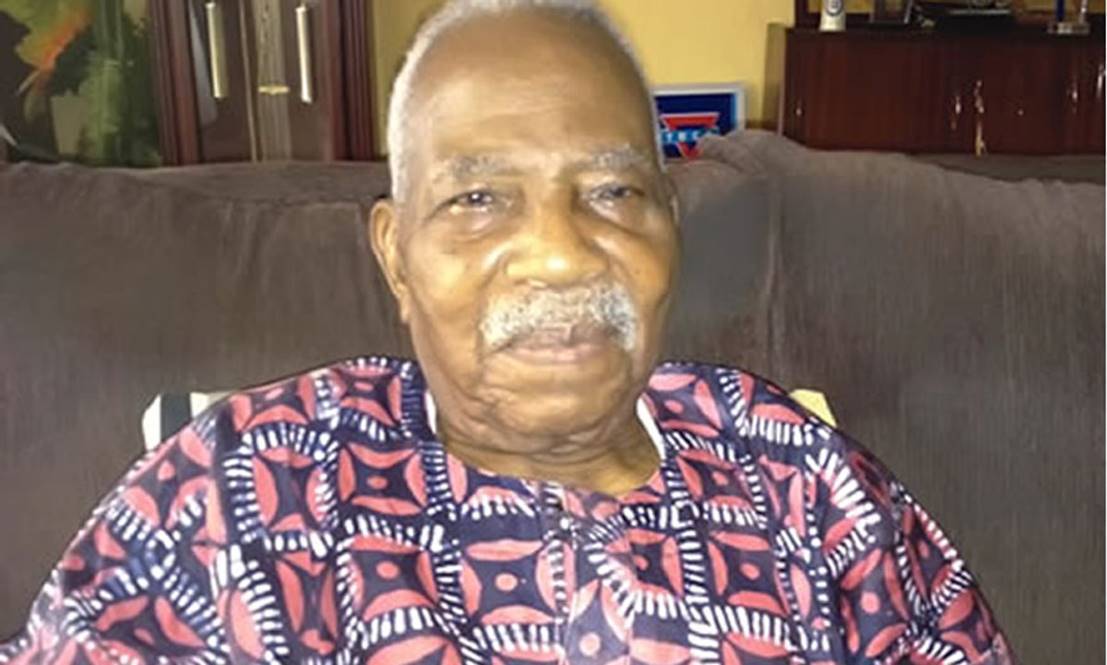 Olufunke. 58, was among the people that were waylaid along Ore road on Friday.

Police spokesperson, Femi Joseph confirmed this to TVC News correspondent, Ayodeji Moradeyo, but could not confirm the identities of the killers.

However, a statement credited to the spokesperson of Afenifere, Yinka Odumakin said the deceased was attacked and shot by herdsmen.

Olufunke is the second child of 94-year-old Fasoranti to die.

The elder statesman had also lost a daughter, Bunmi, some years ago.