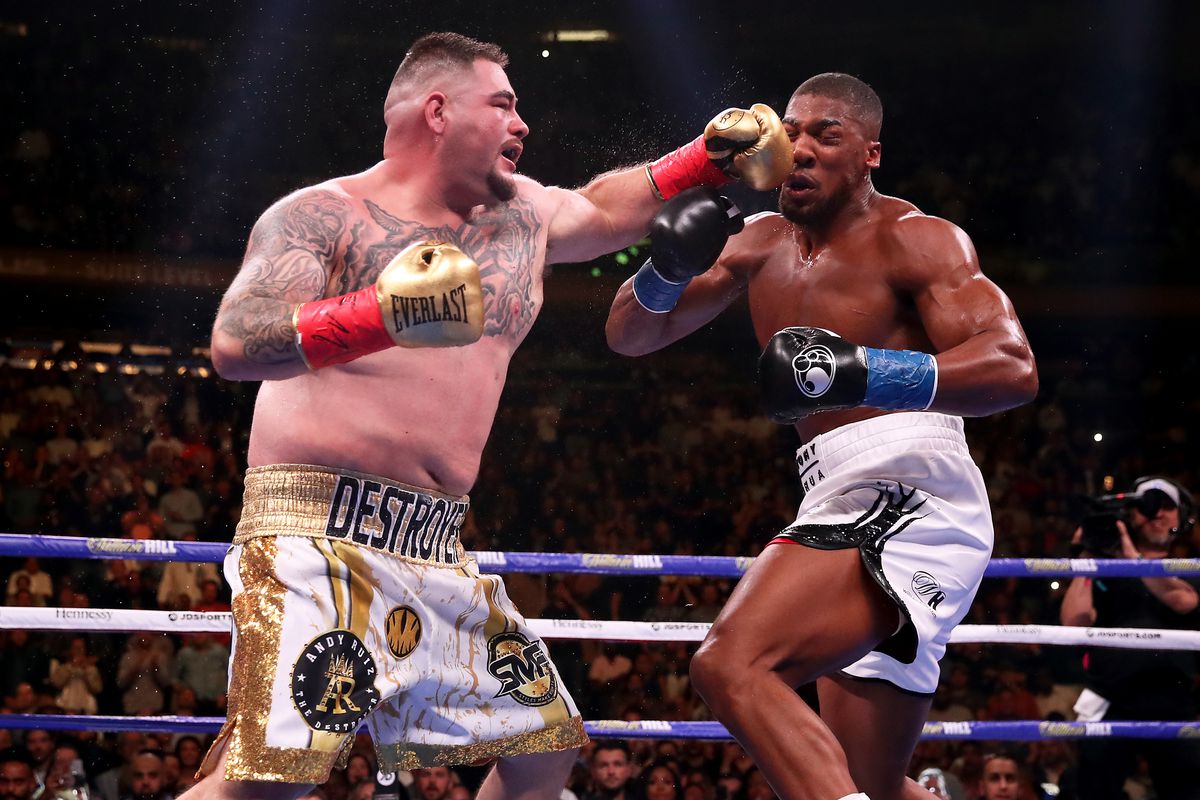 Joshua lost his IBF, WBA and WBO world titles to Ruiz in New York on 1 June and invoked his contractual right to a rematch.

Dates have been fixed at Cardiff’s Principality Stadium on 14 December or a return to Madison Square Garden on 29 November.

Joshua’s team were keen to finalise a date for the bout last week but the offers from new countries have delayed them in confirming Cardiff or New York.

The financial packages put forward in the late bids were lucrative enough to merit discussions, though there is concern the countries in question do not hold a substantial track record in staging high-profile boxing events.ork