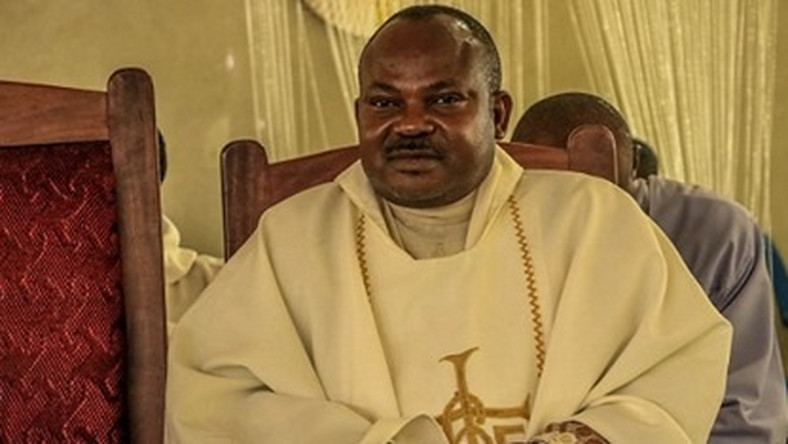 A priest of the Roman Catholic Church, Paul Offu, has been killed along Ihe-Agbudu road in Awgu local government area of Enugu state.

The Catholic diocese of Enugu announced this via its official Facebook page. Before his death, the priest served at St. James the Great parish, Ugbawka.

This comes after another catholic priest, Clement Ugwu, was reported to hae been kidnapped and killed by armed men while returning from a meeting in Ezeagu local government area.

Another priest recuperating from injuries sustained from an attack by yet unidentified gunmen is lucky.

Public Relations Officer of the Police command in Enugu state, Ebere Amarizu is yet to release a state on the incident.