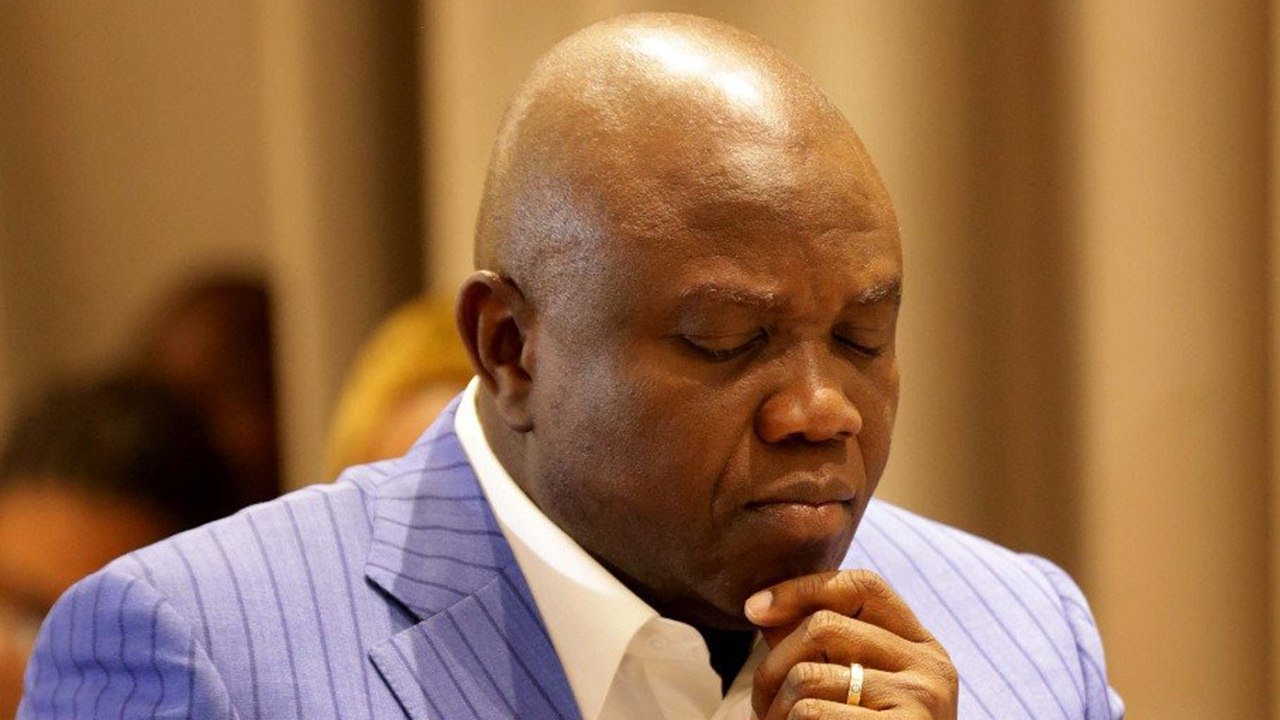 Operatives of the Economic and Financial Crimes Commission (EFCC) on Tuesday morning raided the home of the former governor of Lagos State, Akinwunmi Ambode in Epe area of Lagos.

The commission’s spokesman, Mr Tony Orilade, confirmed to Channels Television that the visit by the operatives is part of an ongoing corruption investigation.

Ambode is reportedly not in the country and the house was raided in his absence.

A federal high court in Lagos recently ordered the freezing of three bank accounts allegedly linked to the former governor over a N9.9 billion fraud following an ex parte application by the EFCC.

Ambode in reaction, however, said no account of his contained N9.9billion let alone being frozen by the EFCC.

He said he served Lagos well with utmost dedication and integrity and his record is clear and his mind joyful for the opportunity to have served the state diligently.

According to him, there has been no communication between him and the EFCC on the issue and the accounts in question belong to the Lagos State government and not any individual.