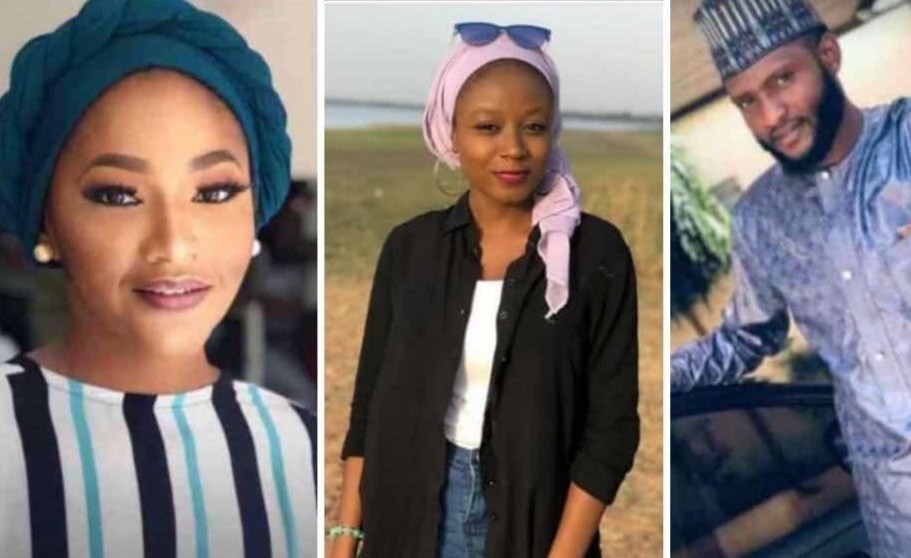 Three undergraduates of the Ahmadu Bello University, Zaria who were abducted on Tuesday along the Abuja-Kaduna high way have regained their freedom

The three students are final year undergraduates of the Ahmadu Bello University, Zaria.

The incident took place when gunmen blocked the high way, intercepted vehicles before disappearing with the victims.

The Kaduna state Police Command, however, said that four other persons were still being held by the kidnappers.

Confirming the development in a statement issued on Wednesday night, the Kaduna State police command spokesman, DSP Yakubu Sabo, said the three rescued persons who were among the six abducted victims were released by their abductors due to the prompt response and combing of the scene of the incident by policemen and other security agents.

The communique further states that both the rescued persons alongside the abandoned vehicles were recovered and taken to the police station.

It also adds that concerted efforts are being coordinated by the joint teams of Anti-Kidnapping Unit, Police Mobile Force and Rapid Response Team to rescue the remaining victims and also apprehend the perpetrators of the crime.