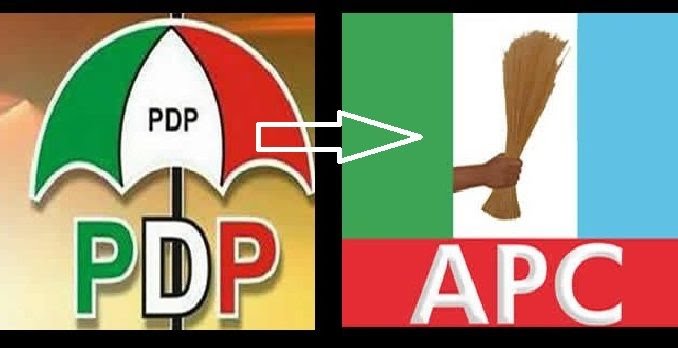 Abednego Don-Evarada, Special Adviser on
Urban Crime Management, to the Bayelsa State Governor, Henry Seriake Dickson, has defected with his supporters from the Peoples Democratic Party (PDP), to the All Progressives Congress (APC).

Don Evarada, who is a grassroot mobilizer and one of the best brains in the PDP Bayelsa State, and a former Special Adviser to Governor on Public Affairs to governor Dickson, was received by APC chieftains and party faithfuls in his home town Otuokpoti in Ogbia Local Government Area of the state on Wednesday.
Details later…