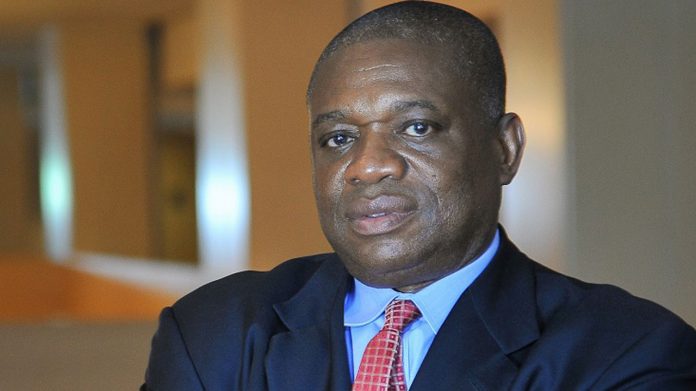 Until the annulment, Kalu was the Senator representing Abia North at the National Assembly. The tribunal also ordered a rerun election for the Abia North Senatorial District.

Kalu was elected on the platform of the ruling All Progressives Congress and was inaugurated as federal lawmaker for the 9th National Assembly.