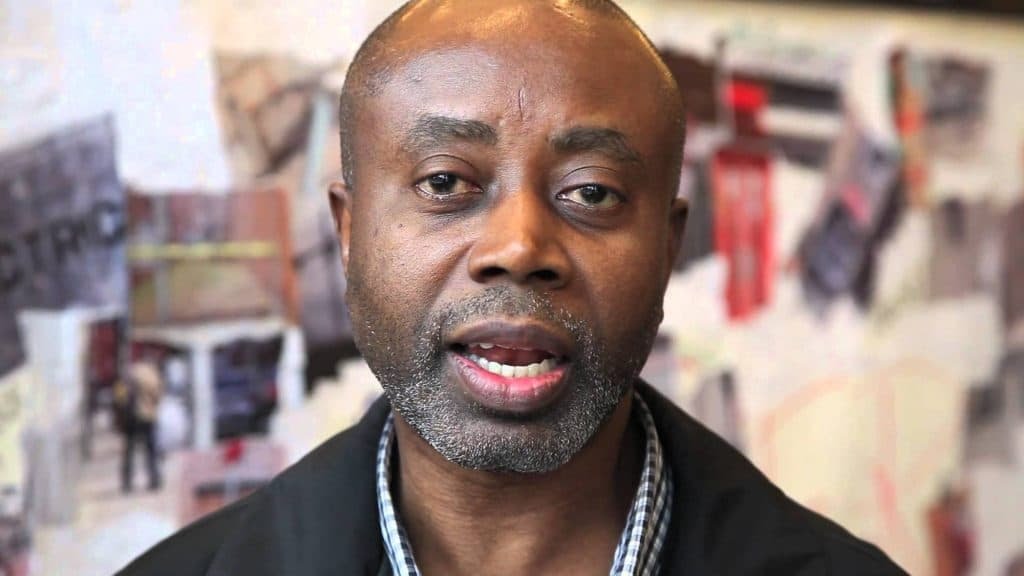 The Department of State Services has released Chido Onumah, the journalist, political activist who was arrested at the Abuja airport on Sunday.

Onumah told P.M. NEWS that he was released about 10pm at the headquarters of the secret organisation.

He said he was interrogated over his book ‘We are all Biafrans’, which he launched three years ago and especially why he wears a T-shirt emblazoned with the title of the book.

He also said he was accused of being part of a plot to cause disaffection in the country.

The interrogation began at the airport, before he was taken to the DSS headquarters.

The activist thanked Nigerians for their concern.