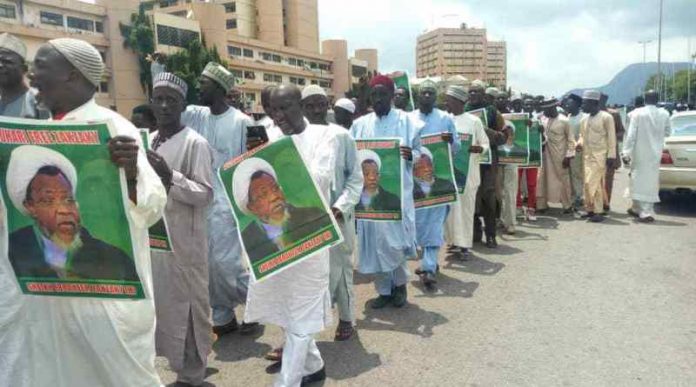 Members of the proscribed Islamic Movement in Nigeria (IMN) popularly known as Shiites on Monday announced that they will embark on a procession tomorrow, September 10. This was disclosed by IMN spokesperson, Ibrahim Musa in a video made exclusively available on Monday.

He described the procession as “yearly peaceful Ashura procession,” adding that it will hold in major cities across the country. The procession, he added, is aimed at mourning their members which were brutally killed. “The procession is to mourn the massacre of the prophet’s grandson who was brutally killed on the 10th of Muharram which coincides with tomorrow, 10th of September.

“In fact, this peaceful mourning will take place in various European countries including New York, London. Not to talk of places like Massard in Iran and Eastern part of Saudi Arabia,” he said in the video.