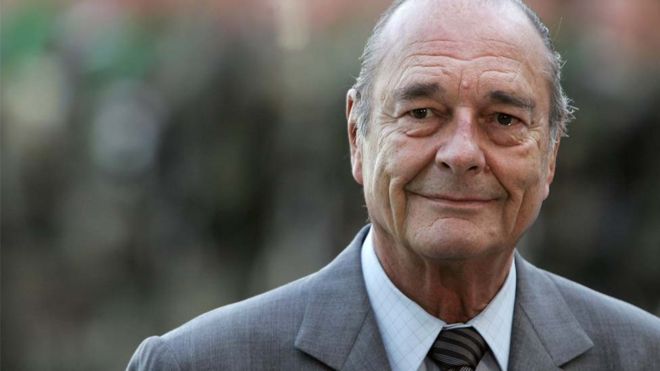 Mr Chirac served two terms as French president and took his country into the single European currency. The French National Assembly has observed a minute’s silence in homage to him. The president of the European Commission and former Luxembourg premier Jean-Claude Juncker has said he was “moved and devastated” to learn the news.