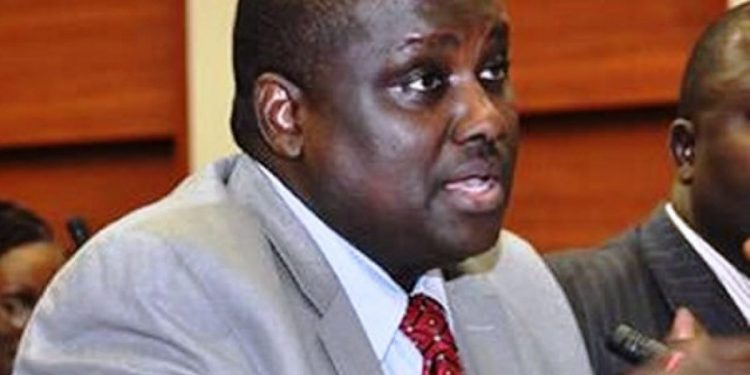 The Federal High Court sitting in Abuja has ordered former chairman of the Pension Reform Task Team (PRTT) Abdulrasheed Maina to be remanded in prison custody.

Justice Okon Abang also ordered he should be granted access to his lawyers.

The case was then adjourned to October 30 for trial without fail.

According to the judge, the trial will be from day to day as no frivolous application for adjournment shall be entertained in the course of the trial.

Maina was also given four days to prepare his defense.

The EFCC had earlier on Friday arraigned Maina alongside his son.

The arraignment follows the initial arrest of Maina and his son September 30, 2019, at an Abuja hotel by the Department of State Services (DSS).

They were subsequently handed to the EFCC on October 2 for further investigation and prosecution on allegations of fraud and money laundering to the tune of N2.1 billion.