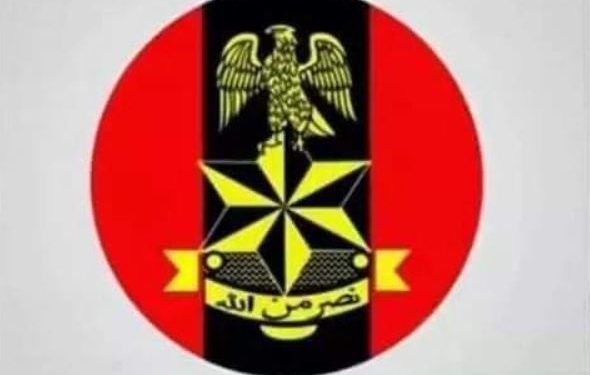 The Nigerian Army has described as mischievous, reports that it will commence a nationwide exercise code-named Operation Positive Identification, which will require Nigerians to show proof of their citizenship to soldiers who will be deployed across the states for the reported operation.

The Acting Director Nigerian Army Public Relations, Colonel Sagir Musa, said the report emanated from a fictitious group, Bricks company, which he said does not have anything to do with the Army.

The Army spokesperson in a statement: “Following the widespread apprehension on the purported Nigerian Army (NA) operation positive identification from 1 November to 23 December 2019, as mischievously peddled on the social media by a hitherto unknown and fictitious organization the so called Bricks company, which alleges that the NA will conduct the operation and went ahead to state how the operation will be conducted by the Army.

“Specifically, Bricks alleges that – “residents shall witness large numbers of uniformed Nigerian Army personnel parading the roads in an exercise known as OPI”.

“Similarly, NA has never issued press release through private companies or third parties because it has a full fledged Directorate that coordinates its public relations and Information aspects which has a robust cordial working relationship with the press.

“Members of the public are hereby enjoined to discountenanced the hitherto faceless and mischievous Bricks company and its alleged NA OPI.

“The NA wishes to use this opportunity to enjoin all Nigerians to cooperate with the NA and indeed all other security agencies by giving credible information that will assist in the identification and eventual arrest of the fleeing criminals/terrorists in any part of our beloved country”.