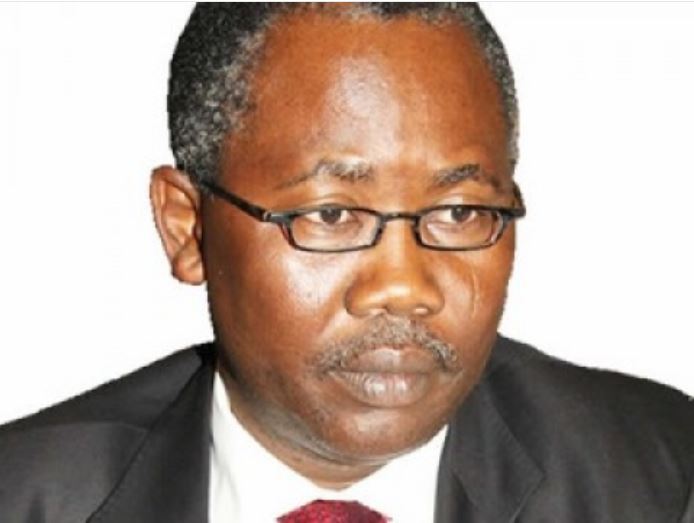 An FCT high court sitting in Gwagwalada has granted bail to the former Attorney General of the Federation in the sum of N50 Million naira.

Mr Adoke is to deposit his passport with the registrar of the court.

Justice Idris Kutigi also granted bail to the 2nd defendant, Aliyu Abubakar in the sum of N50 Million. He is to produce 2 surties who must have landed properties within the FCT.  He is also to deposit his passport with the registrar of the court.

Any breach of the bail conditions during the trial will lead to immediate revocation.

The sureties are to attend the trial of the defendant at every adjourned date.