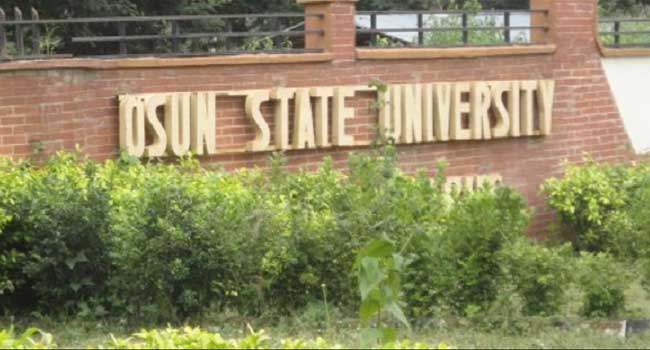 Twenty five members of Non academic staff of the Osun state university who were charged to court for disruption of school activities as a result of protests held on November 22 are asking for help.

They have specifically called on the state governor, Gboyega Oyetola to intervene in the matter.

During cross examination, the vice Chancellor of the University, Professor Labo Popoola stated that the union members blocked the entrance of the University and assaulted some members of management.

Counsel to the defendants said the union members just had a peaceful protest which falls within their right as employees of the Institution.