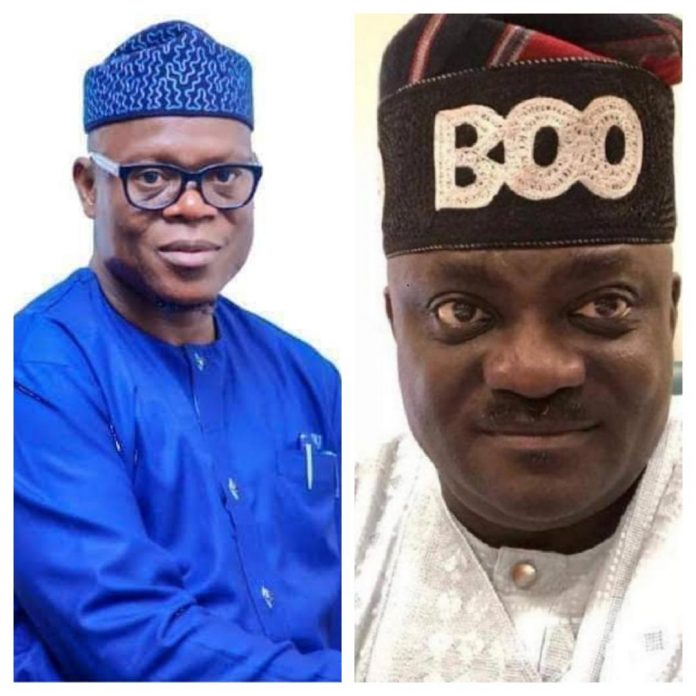 The decision by the Osun State Government to introduce a parliamentary system for local government administration in the state has sparked off controversy between two National Assembly members.

A member of the House of Representatives, Mr. Wole Oke, had on Sunday described the system as unconstitutional.

Oke, who represents Obokun/Oriade Federal Constituency, in a statement issued in Abuja, said the parliamentary system in Osun LGs was an aberration, which should be dispensed without further delay.

The lawmaker enjoined the Osun State House of Assembly, in conjunction with the state executive, “to ensure a speedy reversal of the obnoxious system in order not to bungle the spread of dividends of democracy in the state.”

Ordinarily, we would have ignored the news item as the rantings of another uninformed mind seeking attention but on a second thought, we deemed it necessary to pen this reply because the maker of the statement is a ranking member of the House of Representatives.”

Dr Ajibola Basiru, who is the Chairman, Senate Committee on Media and Public Affairs, said he decided to respond to Oke’s claims, because “it has the capacity to mislead the general public and portray the Government of the State of Osun in a very bad light.

“Also, the motive of the lawmaker in raising this issue now is suspect, because the local government law has been operational more than two years ago. One wonders how he suddenly woke up to dream of unconscionably.

“While the Hon. Lawmaker may be excused for his crass ignorance of the provisions of the Constitution of the Federal Republic of Nigeria, 1999 as amended, we however, owe the people of his constituency and the institution he represents this explanation.

“The question that readily comes to mind is was the omission deliberate and a calculated mischief or is Hon. Wole Oke just blatantly ignorant?

“We are of the view that the basis of Hon. Oke’s statement is traceable to his poor understanding of the provisions of the 1999 Constitution and the operations of local government administration.

“His ludicrous claim that the Law, being inconsistent with the provisions of the constitution is at best laughable.

“While the supremacy of the Constitution as demonstrated in Section 1(3) is not in contention, it has to be demonstrated that the law that established the parliamentary system of governance in the local councils of the State of Osun is consistent with any provision of the constitution.”