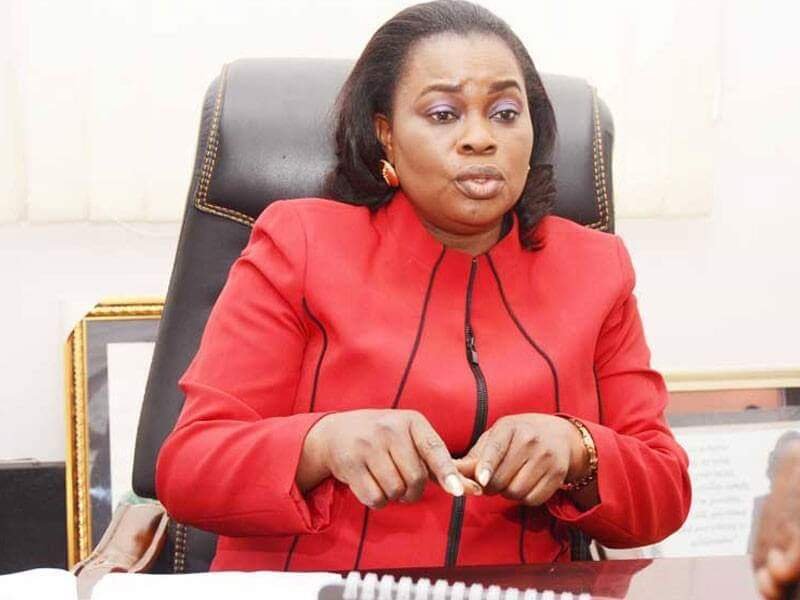 This was contained in a statement signed by the Osun State Commissioner for Information and Civic Orientation, Mrs. Funke Egbemode on Saturday.

“The government recognizes the right of every Nigerian to live anywhere within the country but will, however, act within legal and moral boundaries by returning the illegal miners to their last known addresses.

“The state government believes in the unity of the nation but will not hesitate to take actions against those who breach its boundaries and try to jeopardize the health of its people.

“Osun has shown the highest regard for respective state governments of the concerned people by trying to deport them to their states rather than prosecuting them under the state’s emergency regulation.

“Every state in the country is upscaling its security measures in the fight against COVID-19 pandemic and other vices.

“If ‘alleged’ illegal miners are abhorred in Zamfara, why should Osun State be crucified for being safety conscious,” the statement read