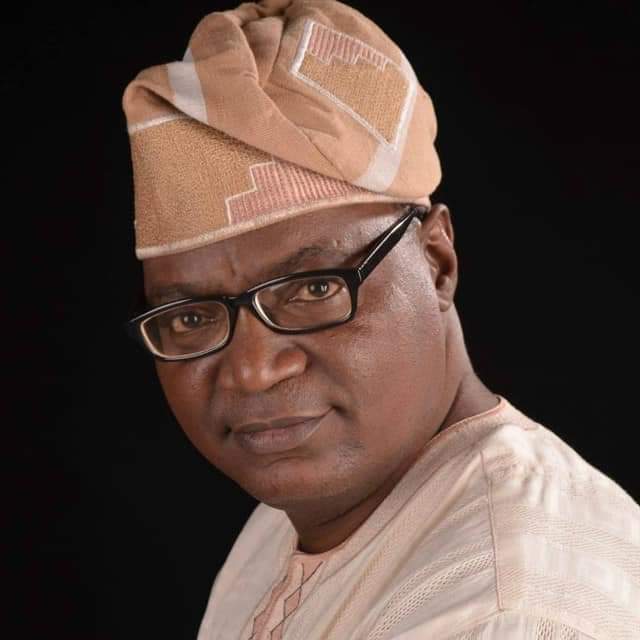 One of the Commissioners in the government of Engineer Seyi Makinde, the Governor of Oyo State, Honourable Kehinde Ayoola is dead.

Ayoola, a one time Speaker of the Oyo State House of Assembly was until his death, Commissioner for Environment and Natural Resources.

DAILY POST gathered that Ayoola, a native of Oyo town, died on Thursday after a brief illness.

He was Speaker of the State House of Assembly in 1999 under Lam Adesina’s administration and became the Commissioner for Environment following Governor Seyi Makinde’s inauguration in 2019.

Chief Press Secretary to the Governor, Taiwo Adisa, when contacted confirmed the death of the Commissioner.

Adisa in a brief telephone conversation with DAILY POST, however, told our correspondent that he was preparing an official statement on the death of the deceased.