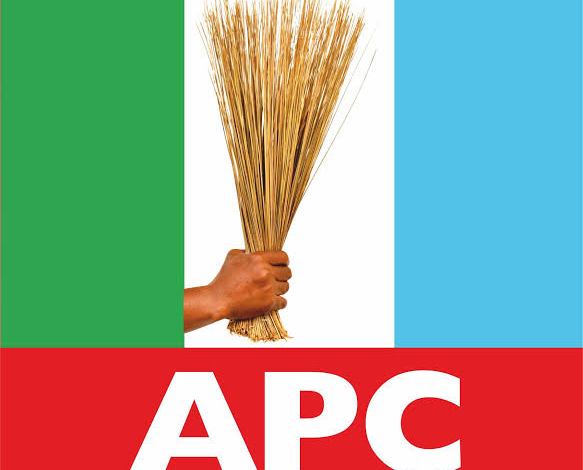 Personal Assistant (New Media) to the President, Bashir Ahmad, made the disclosure in a tweet.

He was immediately sworn in by Abubakar Malami, Attorney-General of the Federation.

APC NEC Meeting
Recall that the council had earlier dissolved the National Working Committee (NWC) of the party.

The committee had been embroiled in a leadership crisis since a Court of Appeal upheld the suspension of Adams Oshiomhole as National Chairman of the party.