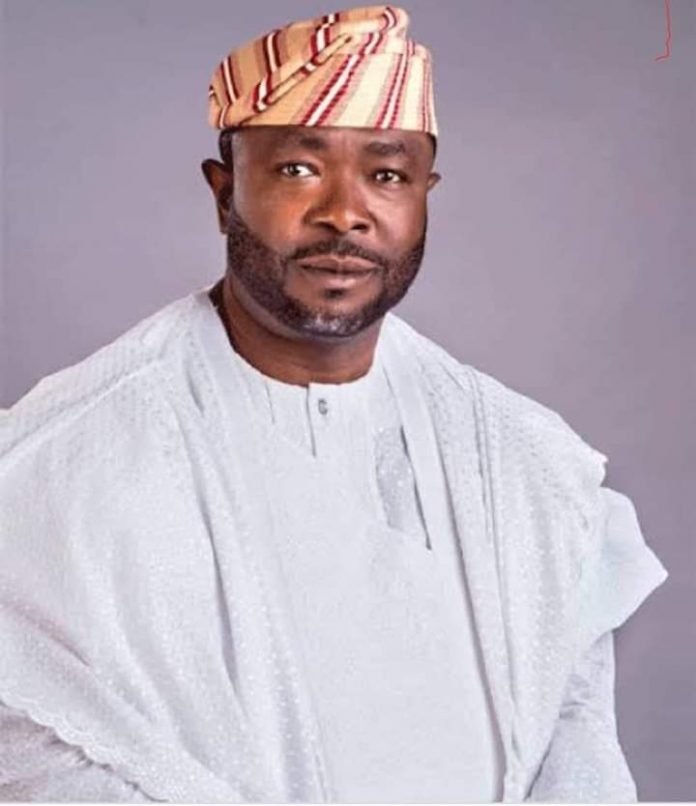 Osinowo , who passed on at age 64, was said to have been ill after contracting coronavirus in Lagos State.

As gathered, the deceased had been placed under isolation to prevent possible spread after contracting the virus.

A member of the All Progressives Congress (APC) in his constituency disclosed that relatives and party members were already at Isolation centre to receive his body.

Another source hinted that Osinowo would be buried according to Islamic rites today by 4pm and prayers would be held n his honour.

Oyetola To Take Campaign Against Rape To Osun Assembly.