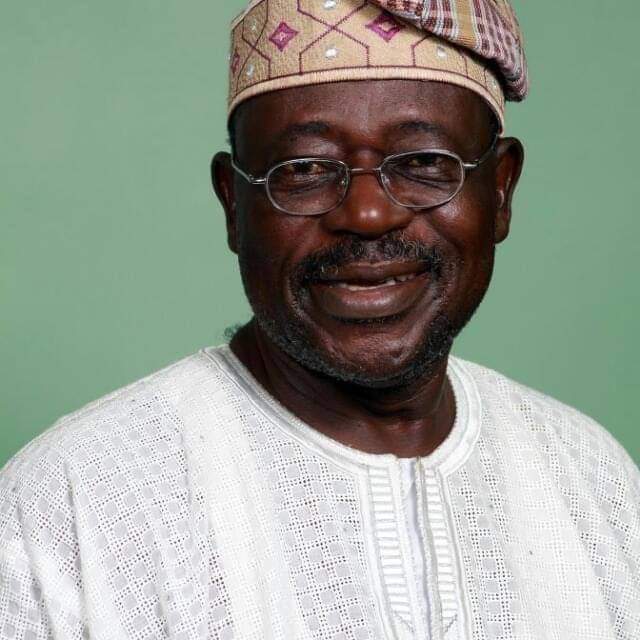 …Says democracy has come to stay

The Special Adviser to Osun State Governor, Gboyega Oyetola, on Works and Transport, Engr. Hussein Olatoke Olaniyan has joined all lovers of democracy in felicitating with Nigerians on the celebration of June 12 democracy day, just as he said the real Democracy Day has come to stay.

Olaniyan who described the recognition of June 12 as the real Democracy Day by the present administration in the country, applauded President Muhammadu Buhari for taking the giant step in the interest of all.

This was contained in a congratulatory message issued and personally signed by him copies of which were made available to newsmen in Osogbo on Friday.

The release applauded President Buhari for the bold step taken in actualising the long awaited dream of most Nigerians.

According to him, recognising June 12 as the real democracy day is symbolic and means to acknowledge the efforts of our past heroes who have toiled day and night to ensure the sustainability of democracy in the country.

Olaniyan also used the opportunity to congratulate Governor Adegboyega Oyetola for allowing democracy to thrive in Osun State through diverse developmental projects embarked on and for running a government with a human face in the state.

He said, “relaying the Osun democratic experience in the last 21 years, the present administration in the state has adopted democratic tenets in all it does, as government is carrying the people along in formulating populist policies and programs and ensuring that the dividends of democracy are distributed equitably in all the sectors across the state”

The S.A posited that, the modest landmarks in the State in the last 18 months are as a result of the unflinching support and cooperation of the people of the State.

He however urged the people of the State to continue rallying support for the administration of Governor Adegboyega Oyetola for more developmental projects and even distribution of dividends of democracy to thrive in the state.

Oyetola To Take Campaign Against Rape To Osun Assembly.