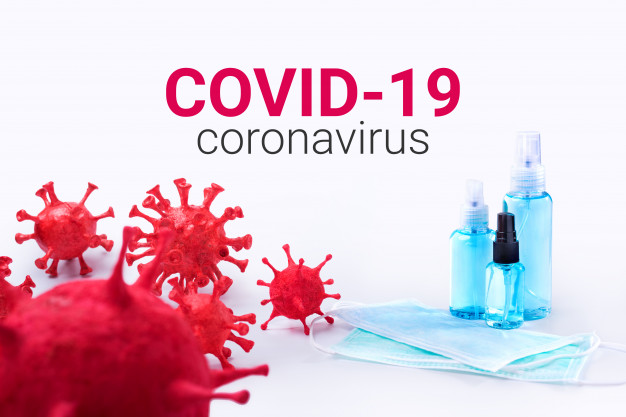 Not less than Nine people have died in India from drinking alcohol-based hand sanitiser.

This was as a result of closure of liquor shops in their town due to virus restrictions.

The police superintendent for Kurichedu town in Andhra Pradesh state Siddhartha Kaushal, told AFP that the group lost consciousness after consuming a “high quantity” of hand sanitiser mixed with water or soda.

He said the victims were rushed to hospital but declared dead on arrival.

The group turned to hand sanitiser “as a substitute” for liquor after supplies were cut off when authorities ordered a lockdown of the town to combat the coronavirus, he added.

An investigation into the nine deaths has been launched, he said.

Hundreds of poor people die every year in India due to alcohol poisoning, mostly from consuming cheap hooch.

Bootleggers often add methanol — a highly toxic form of alcohol sometimes used as an anti-freeze or fuel — to their home-brew liquor to increase the alcoholic content.

The deaths in Kurichedu occurred shortly before India’s coronavirus death toll passed 35,000 on Friday, overtaking that of Italy.

Total infections in the world’s second-most populous country are now 1.63 million, surpassed only by the US and Brazil, both of which have much smaller populations.