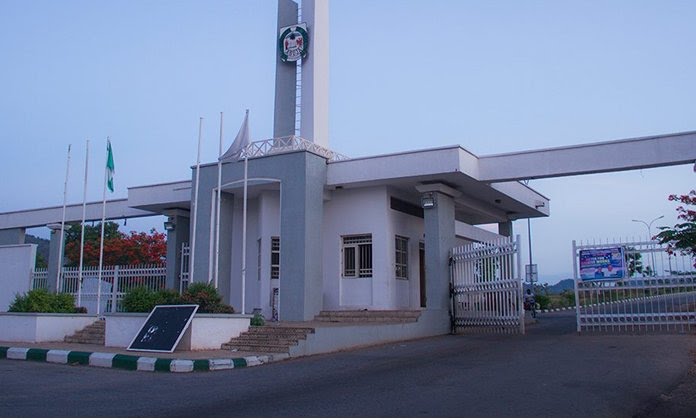 The Academic Staff Union of Universities (ASUU), University of Abuja chapter, has confirmed the abduction of two professors from the staff quarters of the institution.

Recall that Timenews had reported that gunmen suspected to be kidnappers invaded the school premises on Tuesday morning shooting sporadically and later whisked about six persons away.

The Federal Capital Territory (FCT) Police Command had confirmed the incident in a statement issued by its spokesperson, DSP Josephine Adeh.

She stated that the FCT Commissioner of Police, CP Babaji Sunday, had dispatched additional tactical and conventional policing resources to the university’s main and satellite campuses to forestall further attacks.

Also confirming the abduction, the ASUU chairman, UNIABUJA, Dr Kassim Umaru told Channels TV that the institution is working towards rescuing the victims.

According to him, those abducted are Professor Obansa and his son; Professor Oboscolo, his son and daughters, as well as Sambo Mohammed and Dr Tobins.

He called on Nigerians to remember the abductees in their prayers to ensure the victims are rescued unhurt.

“Please, we need your prayers for their safe return,” the ASUU chairman said in a message