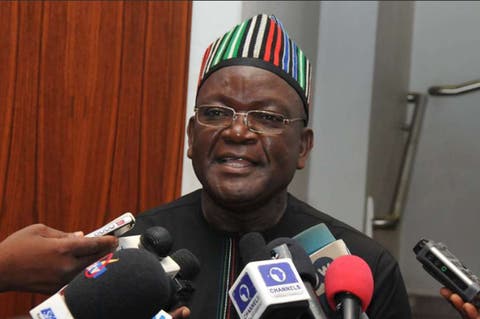 The Governor who made the disclosure while speaking with journalists in Makurdi on Thursday.

The appointment of the new Chief of Staff followed the resignation of Terwase Orbunde who quitted the job to focus on his 2023 governorship ambition.

Until his appointment, Dr Tivlumun Nyitse, a former Governorship aspirant in the state was a serving Lecturer at the Department of Mass Communication, Bingham University, Karu in Nasarawa State.

Governor Ortom told journalists that more appointments will be made in the next few days to replace former appointees who had resigned to pursue their various 2023 political aspirations.