Oyo Police Denies The Shooting Of A Corp Member In Ibadan 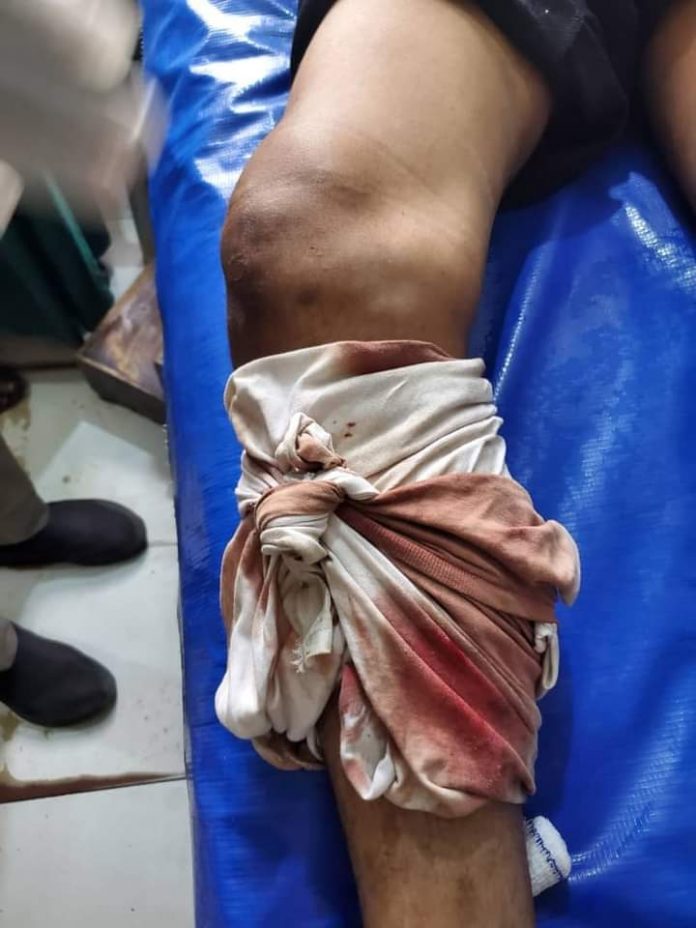 The Oyo State Police Command has denied an alleged report that one of its officers shot at a Corp member in Ibadan, the capital city of Oyo State.

Adewale Osifeso, the State’s Police Public Relations Officer, described the report as mischievous and a fictitious imagination of mischief agents.

The statement revealed that the said corp member knocked down one of its officers while on a stop and search duty and tried to flee the scene, but was later apprehended.

According to the statement, it was revealed that a reckless driving Corps member in the company of his colleagues while returning from their Community Development Service (CDS), in a White tinted Toyota Camry with Reg No ABY 237 JR, was flagged down by operatives on legitimate Stop and search duties along Black Horse Area, New Garage, Off Ibadan-Ijebu-Ode Road.

However, he drove directly towards the direction of the Officers, thereby knocking down one Sergeant Agbadahun Bright.

In a view to escape, he drove off immediately and veered off his lane towards the direction of other incoming vehicles till he ran into a Tricycle where the Policemen caught up with him.

On sighting his returning colleagues from their various Community Development Service Groups, he immediately raised a false alarm about being shot at by the Police Officers. This incited the blocking of roads, other routes and attack of the officer in sight by the corp members.

The police stated that no shot was fired by any officer before or after the incident at the Corp Member or his vehicle, rather the riotous corps members smashed the side mirrors of the Officer’s Operational Vehicle, broke its windscreen and deflated all its tyres.

It was further added that the riotous corp members beat and stabbed the right cheek of the police officer with a sharp object. The officer was immediately rescued by swift Police reinforcement and is presently receiving medical attention.

In reaction to this, the management of the state NYSC in a press statement confirmed that no corp member was shot by the Nigeria Police and the case is being investigated.

For adequate management of the situation, the Commissioner of Police in Oyo State has authorized an investigation into the matter to ensure that those who erred are punished accordingly.

Court Sentence Killers Of Afenifere Daughter To Death By Hanging