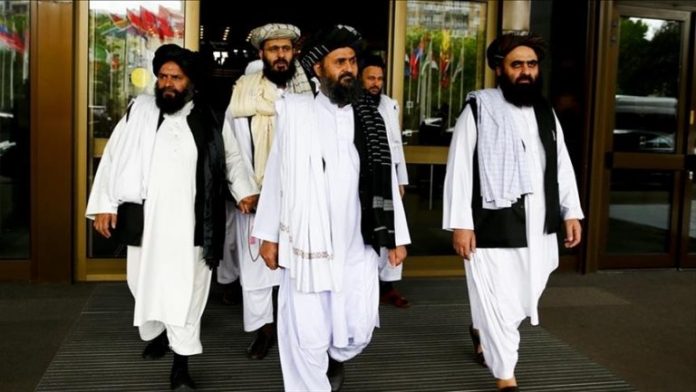 The Ministry of Education in Afghanistan which has been ruled by the Islamist Taliban since last summer, has announced that all schools in the country will resume lessons on Wednesday.

For the first time since the Taliban took over, girls over the sixth grade will be allowed to return to their classes but under certain conditions.

Ministry spokesperson, Aziz Ahmad Royan, said that special arrangements would have to be in place in order for girls over the age of 12 and female teachers to return to school.

The conditions include “separation of school buildings, observance of hijab and teaching by female instructors for the girls,” he said.

Royan added that in areas where the segregation of schools is not possible due to the lack of appropriate buildings, the studying times for boys and girls will be staggered.

Earlier, only girls at the elementary level were allowed to return to their classes.

Secondary schools were open for girls in a few provinces but in most provinces, including the capital Kabul, girls are essentially confined to their homes and deprived of education.

Under widespread national and international pressure, the Taliban had promised to allow all girls to return to classes when the new school year begins.

With the chaotic withdrawal of the international forces from the country and the collapse of the previous government, the Taliban imposed wide restrictions on daily life, especially for women, including the closure of schools.

The hardliners oppose mixed education and as a result, they have already separated the classes of men and women in universities