Kaduna Govt Announces Ban On Religious Protest In The State 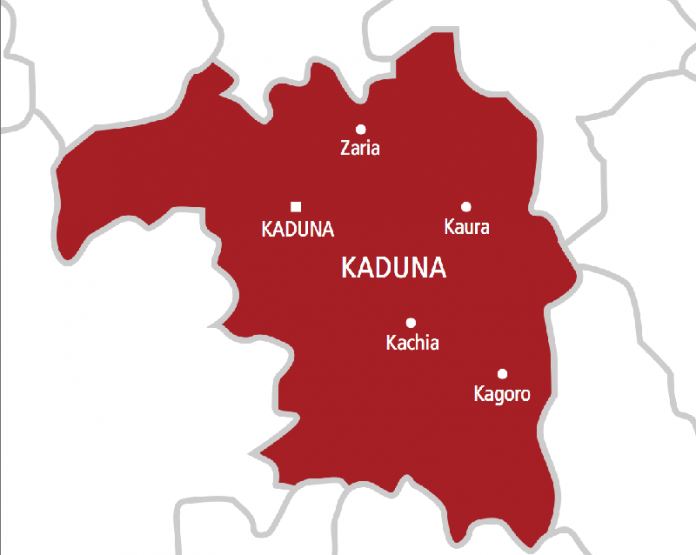 Kaduna State Government authorities have on Saturday evening announced an immediate ban on all forms of religious protests in the state.

It vehemently warns that violators will be prosecuted.

The state Internal Security Commissioner, Samuel Aruwan, in a statement explained that the decision was reached after consultations with security agencies.

He added that prohibiting religious protests became imperative in view of recent security developments in some northern states.

He also charged community and religious leaders to complement governments efforts by maintaining peace and stability.

The Kaduna State Government had earlier put in place a law fuiding public preaching in the State following on from the series of inciting preaching by clerics who are based in the State.

The State also has a history of violent protests either religious or ethnic and the step by the State Government may be an attempt to prevent the ongoing violent protest in Sokoto over the arrest of the Killers of the Sheu Shagari College of Education Sokoto, Deborah Yakubu Samuel on Thursday.

The Sokoto State Government led by Governor Aminu Tambuwal has imposed a 24 Hour curfew on the Sokoto Metropolis following the ongoing violent protest.

The Protest according to reports has led to injuries though nobody has confirmed death.

Property belonging to people and Churches have allegedly been burnt by the irate protesters.

It will be recalled that Deborah Samuel, a 200 level Student of the Sheu Shagari Colege of Education Sokoto was mobbed to death by a group of fellow Students on the premises of the College on Thursday following an allegation that she insulted the Prophet Muhammad(SAW).

She was initially rescued by the Security personnel of the College but they were later overpowered by the mob who clubbed her to death and later burnt her remains to ashes.

The Ongoing riot in Sokoto was precipitated by the arrest by the Police of two of the perpetrators of her gruesome murder.

They are demanding the release of those arrested in connection with her killing.