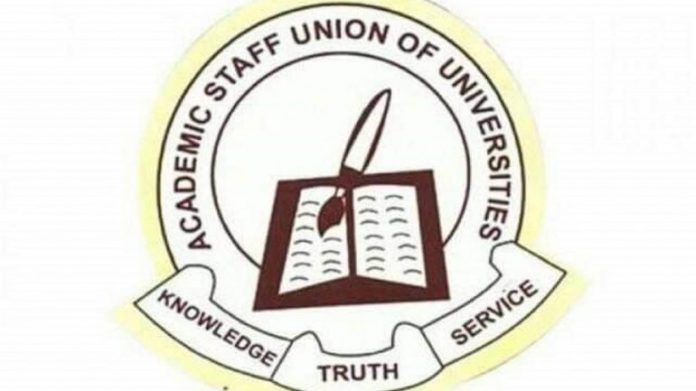 The Academic Staff Union of Universities (ASUU) has filed an appeal challenging the ruling of Justice Polycarp Hamman of the National Industrial Court (NIC) Abuja which ordered the lecturers to call off their seven-month-old strike and resume back to classroom.

Counsel to ASUU, Femi Falana SAN, based their appeal on 14 grounds. The motion is seeking two reliefs which are:

A) The leave to file the appeal pursuant to Section 243 of the Constitution that requires the party to seek a leave of court to appeal the judgement or ruling of the National Industrial Court (NIC).

B) Seeking for a stay of execution of the orders of the court, pending the hearing and determination of the appeal.

The application was supported by an affidavit which was deposed to by Samuel Ameh, who is a research assistant in the office of Falana and Falana’s Chambers.

He deposed on the note stated that he had the consent of ASUU to swear on oath. Ameh further stated in the affidavit that he was informed that the said ruling affects the fundamental and other legal rights of ASUU and its members.

It was his further disposition that the court below made the order without jurisdiction as the said referral was incompetent.

It was deposed further that ASUU has a very strong case and appeal which the court ought to decide one way or the other. He, therefore, prayed the court to preserve the subject matter of the dispute so as not to render the appeal nugatory.

That the learned trial Judge – Justice Polycarp Hamman – erred in law and thereby occasioned a miscarriage of justice when he decided to hear and determine the respondents’ motion for an interlocutory injunction when he knew or ought to have known that the substantive suit filed by the claimant, was not initiated by due process of law.

That the court is bound to resolve issues surrounding the competence and validity of an initiating process before proceeding to grant reliefs in an application emanating.

Just In: ASUU To Sue FG Over Registration Of Factional Academic Unions