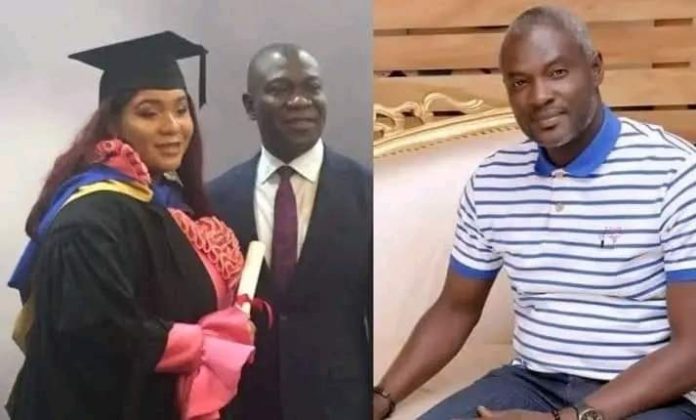 John Femi Adi, a Kaduna-based journalist, has offered to give one of his kidneys to Sonia, Senator Ike Ekweremadu’s ill daughter.

Announcing in a Facebook post titled “Willing to save a soul” on Friday morning, Adi explained that he is making the donation based on God’s directive on the love of one’s neighbour.

He wrote, “I, Comrade John Femi Adi, a Kaduna based journalist and farmer hereby announce my ‘agape’ decision to donate one of my kidneys to Senator Ekweremadu’s beautiful daughter.

“I am doing this on God’s order in the Holy Bible to Love our neighbours as ourselves .

Sonia made a public plea for kidney donations on Monday after learning that she had a rare kidney ailment.