Woman Died In Accident While Chasing Her Husband With Side Chick 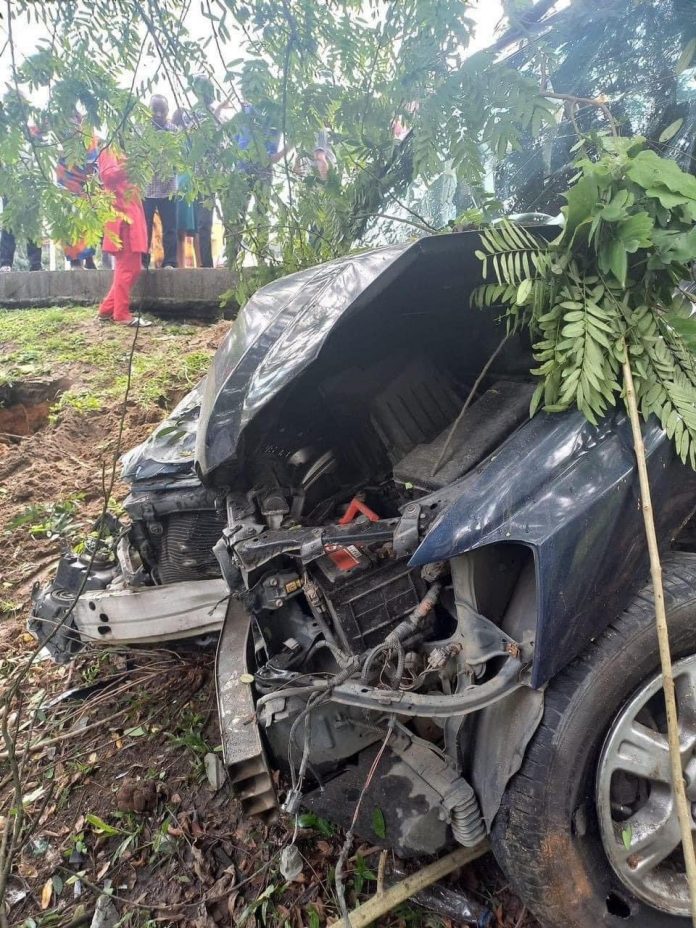 A woman in Cross River State has been confirmed died in a road accident while chasing her husband over a side chick she saw her with at a mall . 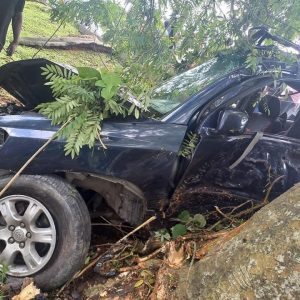 The woman who was alone in a Toyota Highlander veered off the road into a ditch while pursing her husband who was with his mistress.

The accident occured at the Muritala Muhammed Highway,opposite the New Secretariat .

Eye witnessed say the deceased tried to block her husband’s car at the mall but he escaped the attempt and she chased him with her Toyota Highlander .

The Cross River State Police Command and the Federal Road Safety Corps (FRSC) confirmed the death of the woman the Sunday accident said it was caused by over speeding.

The police said she was rushed to the hospital but died before she got there due to the severe injuries she sustained as a result of the accident.