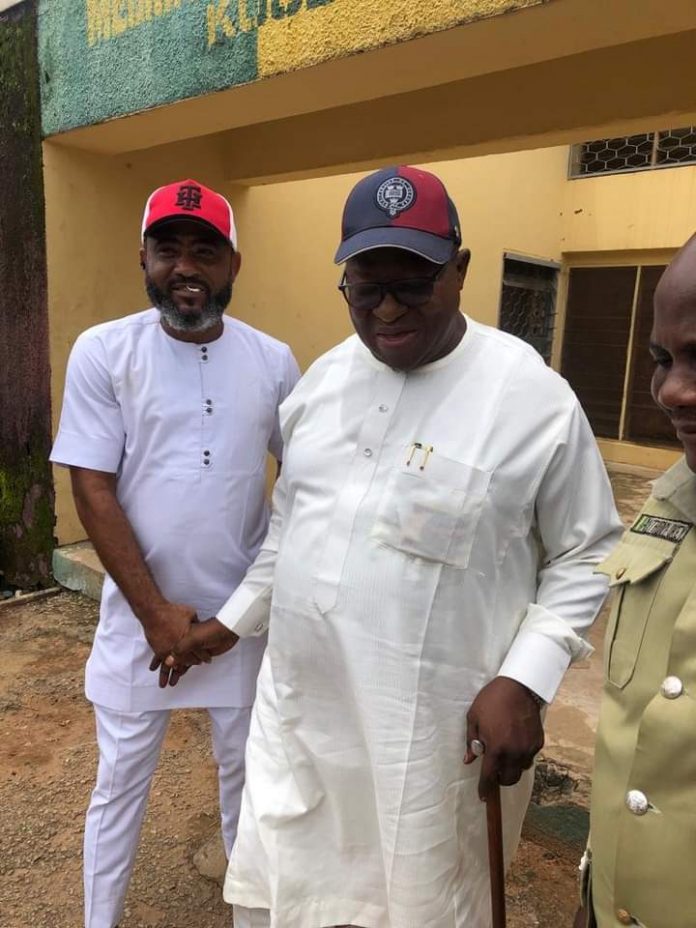 Humphrey said that the letter of their release was sent to the command by the Presidential Prerogative of Mercy Committee on Monday.

He said that the two former governors were pardoned on ill health and age grounds and were released immediately, but did not disclose the names of the three others

“We have no right to hold them further as soon as we have the letter of clemency from the presidency.

“If we do, it will be against their fundamental human rights.

“They have left the facility today. We got the warrant of release today and have done the needful.

TIMENEWSNG reports that the ex-governors were among the 159 prisoners pardoned by the Council of State during a meeting presided over by President Muhammadu Buhari in Abuja on April 14.

Jolly Nyame, 66, ex-governor of Taraba from 1999 to 2007, was serving a 12-year jail term at the Kuje prison over misappropriation of funds while he was in office.