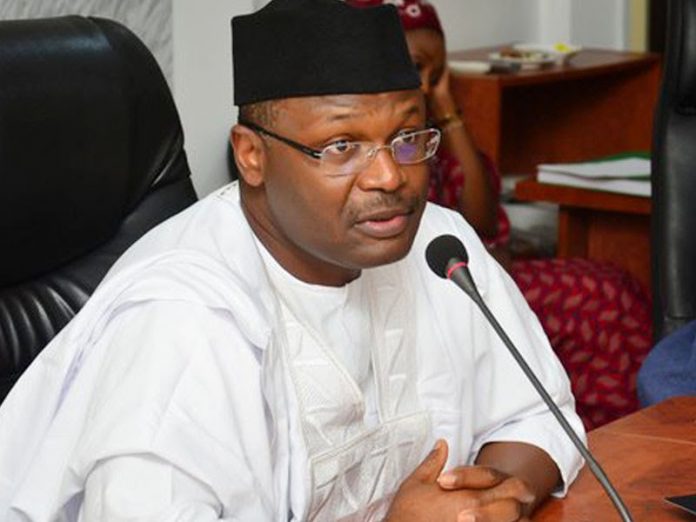 The Independent National Electoral Commission (INEC), has said N100 billion is not enough to conduct the 2023 general elections.

The commission request for increment because it has expanded polling units and are also introducing new technology for elections among many other new innovations.

INEC Chairman, Prof Mahmood Yakubu disclosed this while appearing before the Senate Committee on INEC to defend INEC’s 2022 budget estimates on Friday.

Yakubu recalled that N189bn was appropriated for in the 2019 general elections; and that N100 billion for 2023 is insufficient.

The INEC boss said the proposed N100bn was the first tranche for the 2023 general elections.

According to Yakubu, INEC is making efforts with the Ministry of Finance to increase the proposed sum for the 2023 general election.

According to Yakubu: “We are already in touch with the Federal Ministry of Finance on the additional requirements for the 2023 general elections.

“We would need more money because we’ve expanded our polling units and we are introducing new technology for elections among many other new innovations. The number of registered voters will increase beyond the 84 million for the 2019 general elections,”